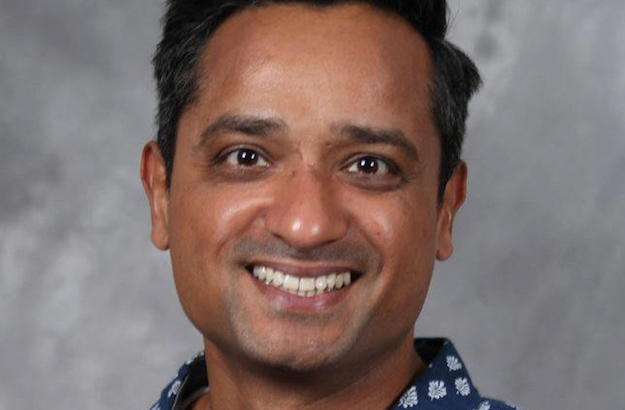 Sumeet Borwankar is Head of Operations and Project Management. Sumeet was at the forefront when the most significant Indian cinema fan and filmmaker blogging site PassionForCinema, was launched in 2006. He acted as a counselor, advisor, and chief editor for the microblogging site. He was the curator, programmer for many first of its kind initiatives on PassionForCinema like One Minute Film Festival, Poster Contest, PFCPitcher. Sumeet was instrumental in running an intern program iView on PFC, which gave the Indian Film Industry directors, technicians, writers who went on to garner national film awards and several international awards. He lives in Dallas Metro and enjoys cinema, traveling the world, reading, debating cricket, and satellite poker.