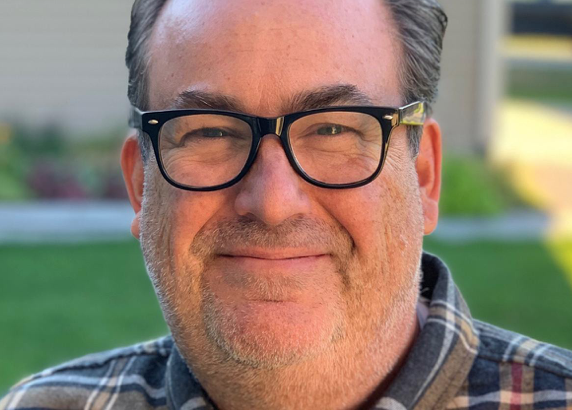 Christian Frost is Head of Filmmaker Liaison. Christian has been working in Hollywood for nearly 20 years in marketing and creative print at DreamWorks and Paramount.  What makes Christian unique is his absolute passion for India and his ability to talk to anyone anywhere. Christian received a B.A. in Anthropology with an emphasis on Indian studies from Brigham Young University and is currently pursuing his Masters in Asian Studies. He has traveled extensively to India and made friends with some of Bollywood’s elite. Christian is also a filmmaker and a content creator and has several projects in the works from feature films to TV series.  He also has a YouTube channel called Uncle Frosty-Ji where his entertaining and informative interviews and travelogues bring a fresh perspective to Indian culture.