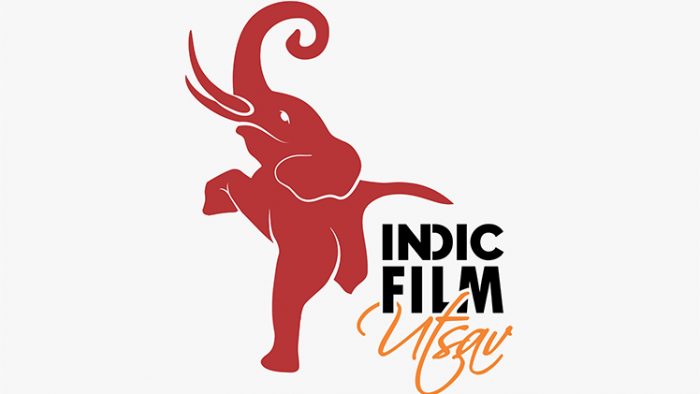 Indica Pictures has announced the first ever Indic Film Festival. Indica Pictures is the platform for filmmakers that are committed to Indic civilizational stories that inspire, uplift, challenge and captivate audiences. Indic Film Utsav is focused on the rapidly growing Indic genre. With strong shift towards streaming and the distributed nature of our target audiences, Indica Pictures has determined that the best way to host the festival would be through a online platform.

“Indica Pictures is committed to shining a bright light on forgotten memories and untold stories of India”, said Hari Kiran Vadlamani, the Founder of Indic Academy. “As a strong advocate for positive and independent cinema, Indica Pictures is a platform for filmmakers and audiences that celebrate India. Throughout the year, Indica Pictures will host a variety of activities such as Film Festival, Masterclass, Incubation Fund, Grants, Contests, and Filmmaker Panels”, he stated.

“Elephants are renowned for possessing an exceptional capability to retain memories. They are also representative of India and its ancient traditions. Therefore, Indic Film Utsav has chosen a victorious elephant as our logo”, said Danji Thotapalli, Chief Curator at Indica Pictures. “Indic Film Utsav is designed as a global online event and will be available across multiple time zones around the world. Submissions will open August 31st for the 4-day festival that will be held November 12th – 15th, 2020. Indic Film Utsav is a competitive festival with awards and prize money in five categories viz., Features, Documentaries, Shorts, Ultra-shorts, and Episodic pilots. Filmmakers of any nationality from anywhere in the world can submit films with a positive message and are focused on India. Selected filmmakers will have the opportunity to participate in filmmaker panels during the festival”, he said.