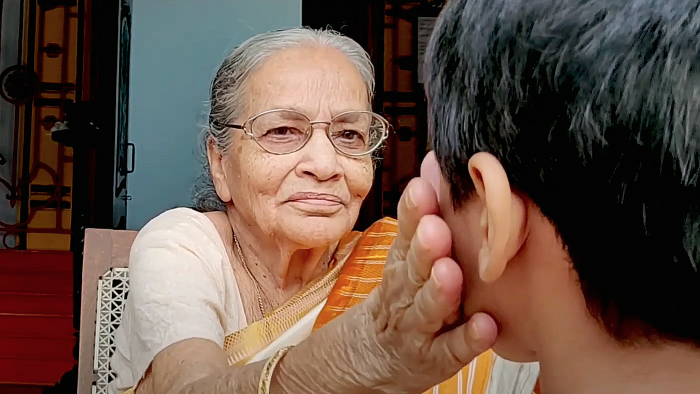 Indic Film Utsav is now just weeks away. Indica Pictures is incredibly proud to bring this first ever Indic film event to you in November starting from the 12th through 15th.
Designed as a global online event, Indic Film Utsav will be available across multiple time zones across the world. We have received a whopping 800+ submissions within a very short span of time, from all over the world.
Indic Film Utsav thanks all those filmmakers that submitted films to us.
We are also thankful to the stars, producers and directors from the film fraternity who came forward to support us and made Indic Film Utsav go viral.
Our programming team is extremely busy viewing almost 450+ hours of film content - across features, documentaries, shorts and ultrashorts - with a critical eye in order to curate the best possible final line-up of films to be announced in a little over 3 weeks.