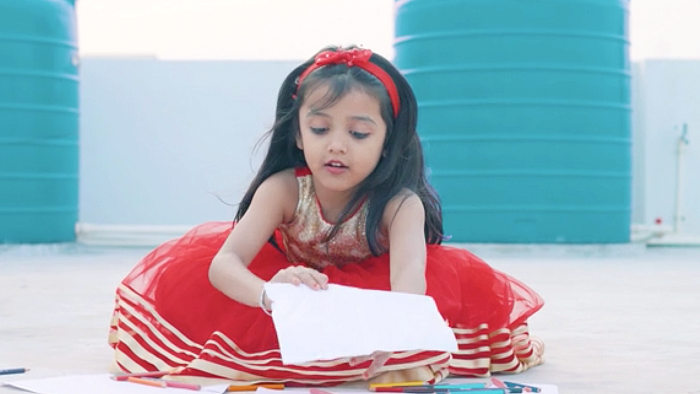 Indica Pictures Programming Team spent time via a Facebook Live event discussing various aspects of the upcoming Indic Film Utsav. Nikita Hattangady, who heads the Programming Team explained what the Indic genre represents. She talked about Sankarabharanam, a Telugu movie which was remade in Hindi as Sur Sangam, as a great example of the Indic genre. She also provided details around how the film selection process for the festival works. Pawan Janakiram outlined the various genres and categories of films under the competitive section of the festival. Dawn Sawyer, the newest member to join the team, elaborated on the various awards and prize money for each award. Christian Frost who heads Filmmaker Liaison, spoke about his role as the point of contact for filmmaker outreach as well as providing all assistance needed to help them submit films. Danji Thotapalli, the Festival Director, laid out the 4-day schedule of the festival during November 12-15, 2020. He also spoke about why Indic Pictures is important and that, through Indic Film Utsav, filmmakers can present their films about the forgotten memories and untold tales of India.