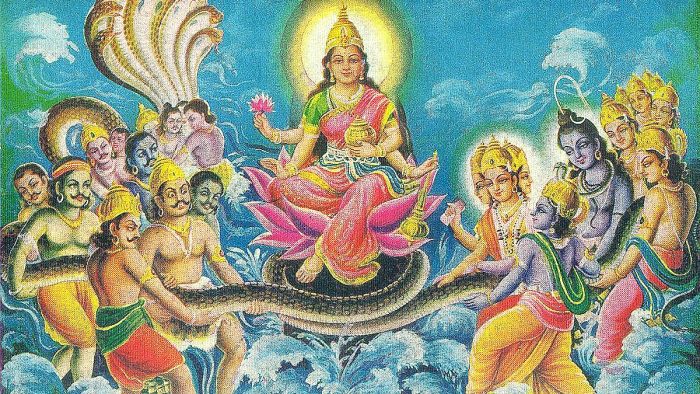 Indic Film Utsav, a global online film festival aimed at audiences across the world, is now OPEN and accepting submissions from filmmakers. Filmmakers can take advantage of the Early Bird deadline to submit films without a submission fee. Winning entries in a variety of categories will be awarded PRIZE MONEY along with laurels. Certain films may be accorded a PREMIER SCREENING status. Indic Film Utsav has chosen FilmFreeway as the platform for filmmakers to submit their films.

Harikiran Vadlamani who is the Founder of Indic Academy stated, “The first ever Indic Film Utsav will happen November 12thto 15thas an online global film festival. The audience for Indian indie films is a very global audience. Therefore, we have chosen to go the online streaming route for our festival. Indic Film Utsav is focused on forgotten and untold indigenous and Indic civilizational stories that inspire, uplift, challenge and captivate audiences”. Explaining what type of films can be submitted, Danji Thotapalli, Chief Curator and Festival Director said, “Films that span across Indian arts and culture and everything else in-between are welcome. Film genres ranging from popular ones such as action, romance, comedy, horror, drama, musical, fantasy etc., to niche genres such as religious, children, sci-fi, parody, biopic etc., are welcome. Just make sure your film has a positive story to tell”. Nikita Vyas Hattangady, Programming Head provided details regarding Indic Film Utsav. “We are calling for entries from independent filmmakers. Ours is a competitive festival in five categories viz., Features, Documentaries, Shorts, Ultra-shorts, and Episodic pilots. Filmmakers can take advantage of the Early Bird offer and submit their films for free before September 11th. Deadline for Regular Submissions with a small entry fee is October 1st. Filmmakers can look to win prize money up to INR 100,000”, she said. “Indic Film Utsav is actively pursuing filmmakers that have a film ready to screen. The only criteria are that the submitted film must have been made after Jan 1st2018. Filmmakers can be of any nationality and from anywhere in the world over the age of 18 years. I am here to help filmmakers get their film submitted and also ensure they are able to join various panels throughout the festival”, added Christian Frost who is Head of Filmmaker Liaison.