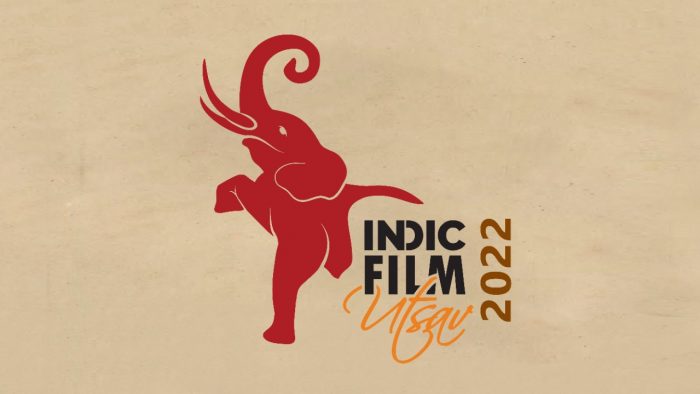 Indic Film Utsav is delighted to announce the 2022 slate of films. 55 films from 10 different languages that are mostly from India and all about India, have been lined-up for the viewing pleasure of audiences all over the world. As previously announced, Indic Film Utsav will be hosted on a highly secure DRM-enabled OTT platform. Films will be available starting from November 10th through to 13th. There is no Admission Fees for the entire event.

Danji Thotapalli, Chief Curator and Festival Director said, “for those making indie films with an Indic subject and don’t have big budgets or distribution support, film festivals are a critical launchpad. As a 4-day 24/7 global online OTT festival, Indic Film Utsav expands this platform. Last year, we had 43,000 unique views. Punyakoti, our Opening Night film, saw 10,000 viewing hours. People watch our films anytime of the day and from anywhere in the world during the festival. That is the power of online streaming! I want to highlight our Special Screenings section. We have two wonderful Sanskrit films – Sakuntalam and Bhagavadajjukam, both full-length feature films based on ancient Sanskrit dramas as the Opening and Closing Films. This nabhuto event has been curated just for you. Do not miss it!”

Nikita Hattangady, Head of Programming said, “I feel proud to be part of a festival that brings Indic-themed films to a global audience that can be enjoyed from the comfort of your home. This year we have 50 films from across 10 languages that constitute our 2022 slate. We have a World Premiere of a wonderful film called A Passenger in Love that will touch your heart. A rip-roarious Telugu comedy called Muthayya will tickle you. Documentaries on Aruna Vasudev, BB Lal, Sajubai Gavit, Laishram Saritadevi, Pabung Syam, Jogesh Dutta. There is a wonderful Women & Children category, besides several lovely short films”.

“If you are looking for something out of the ordinary when it comes to independent films, this year’s festival line-up will have just what you wanted. We are excited for you to see what the team has in store as well as introduce you to some of the filmmakers that put their skills, hearts, and souls into these projects. Who doesn’t enjoy a good love story, right? Or how about a film in Sanskrit? Look no further as we got you covered. Welcome to this year’s Indic Film Utsav. Be there!”, said Christian Frost, Head of Filmmaker Liaison.

Visit @indicapictures for details regarding the entire line-up and each film. Free registrations are now open!

Full Details of the Event 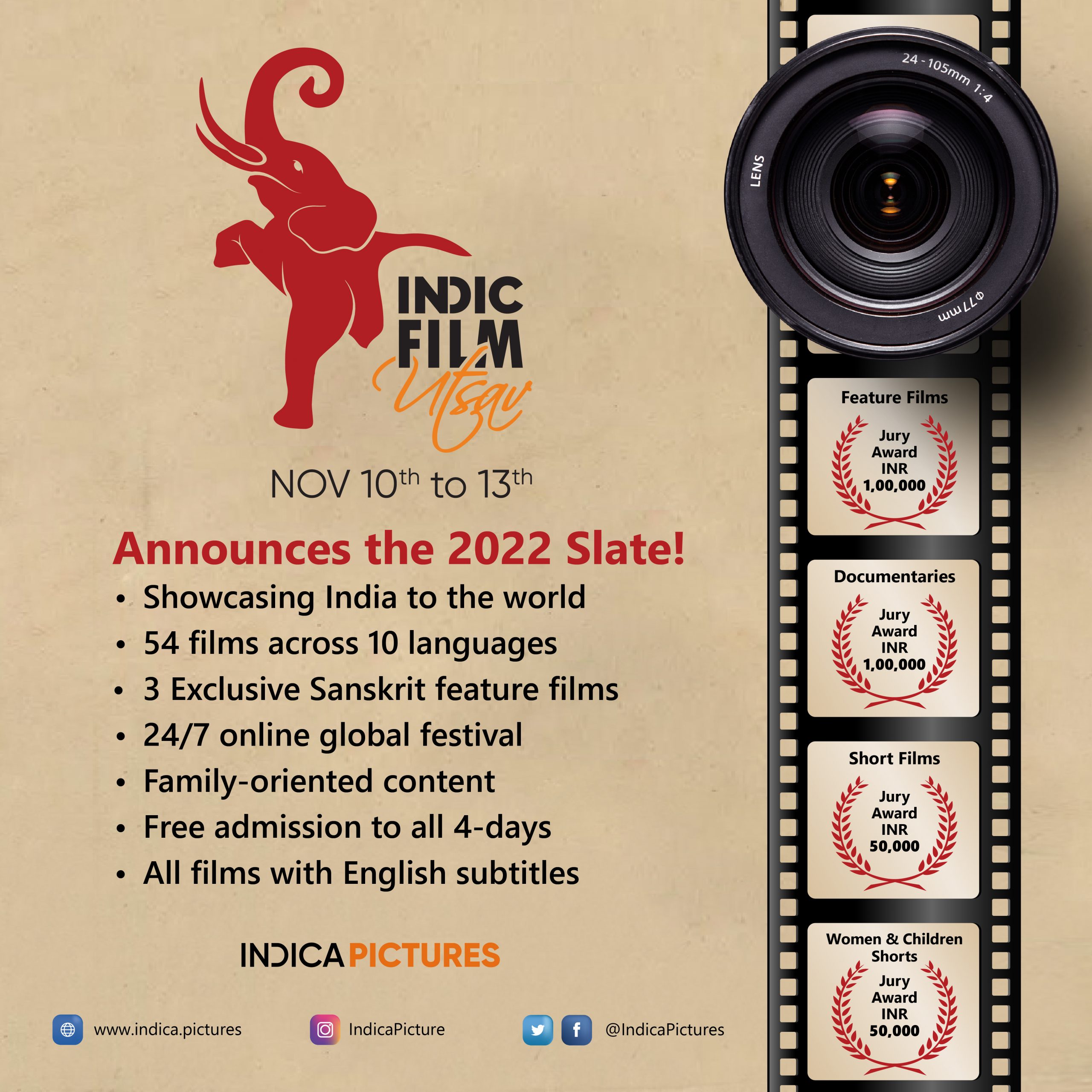