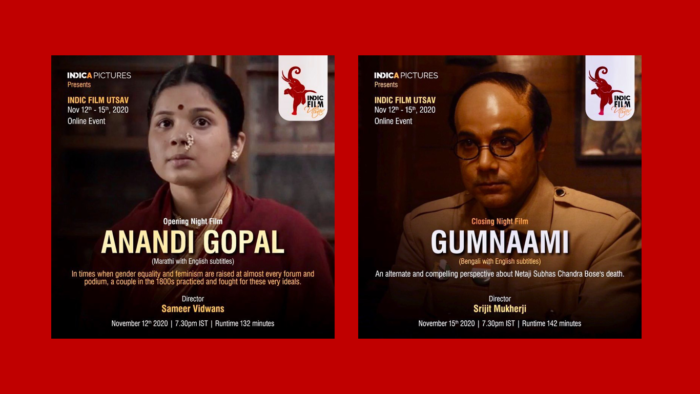 Admission is FREE to the entire 4-day event scheduled for November 12th–15th, 2020. Click HERE to register. By registering, you will receive Festival Newsletters with festival updates around screenings, panel discussions, and access to special events such as Opening Night and Closing Night.