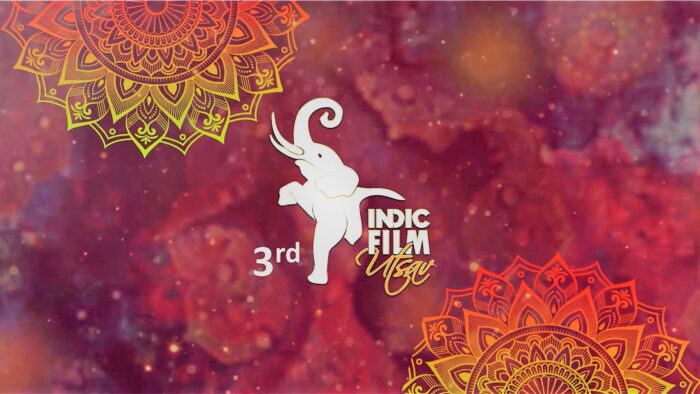 Indica Pictures believes in the timelessness of cinema as an art form with the power to seed, nurture and nourish the pluralistic civilizational values of India. Click https://filmfreeway.com/indicfilmutsav to submit. Visit https://indica.pictures/ for more details. 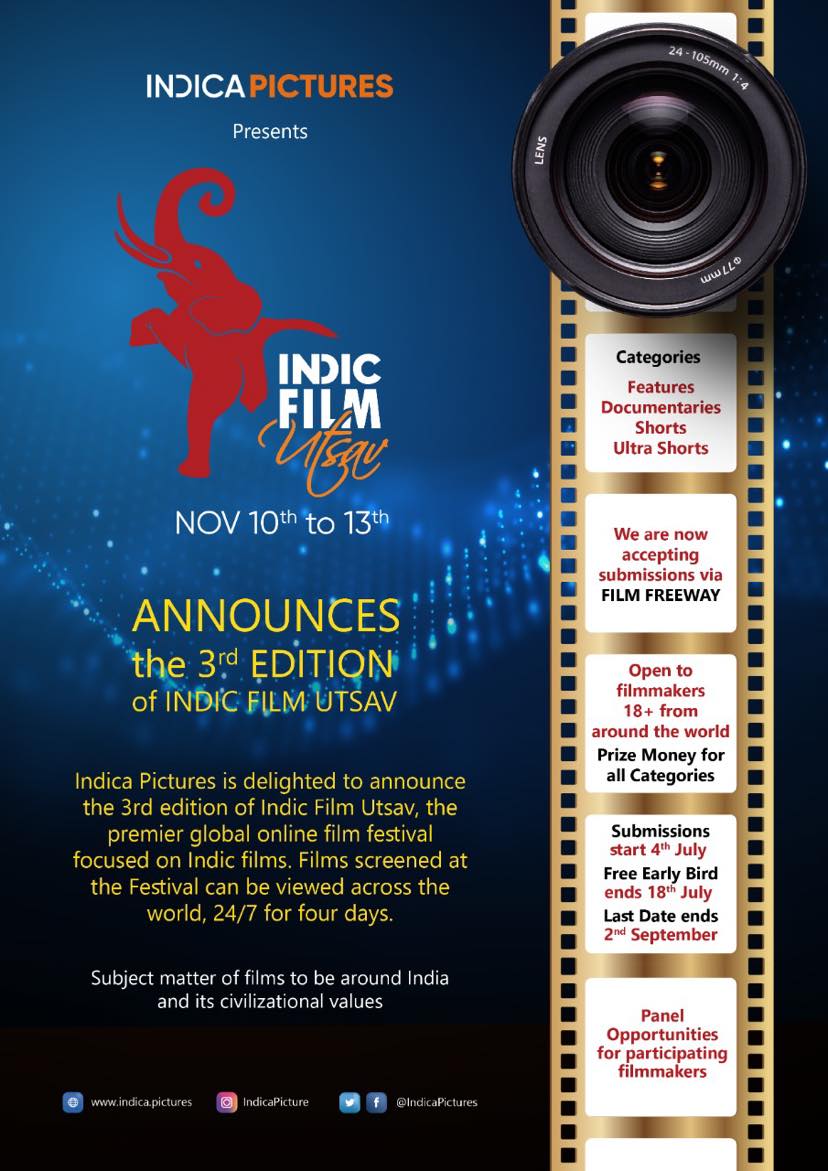